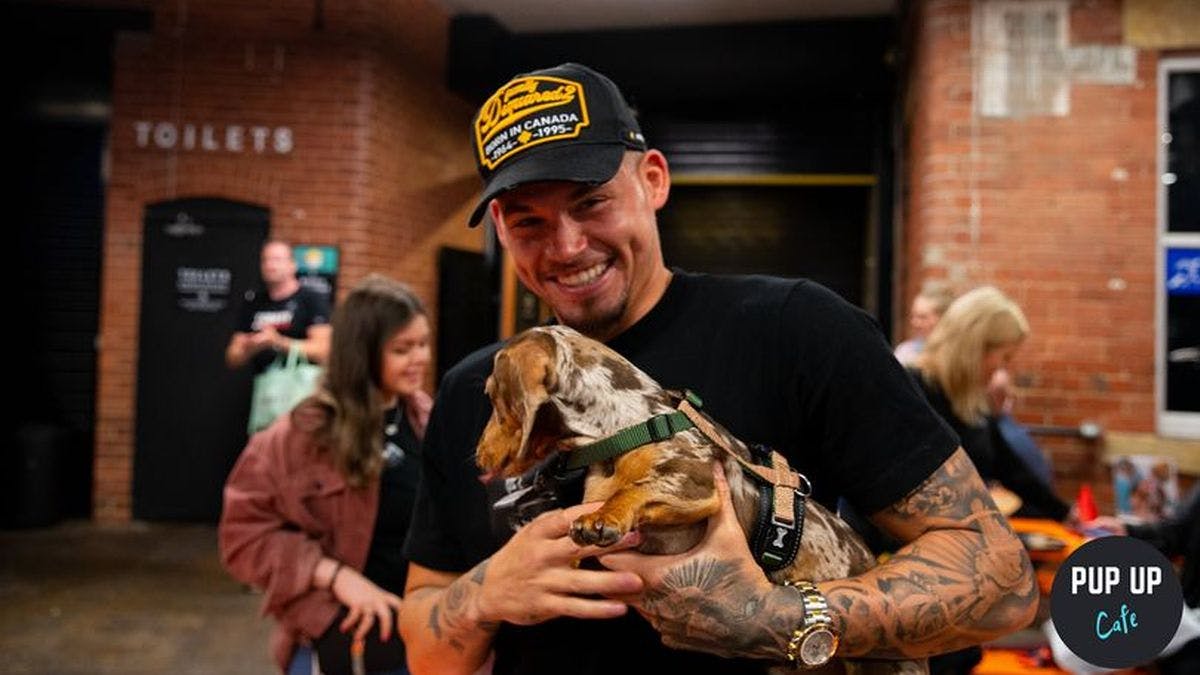 The much-loved Pup Up Cafe is back in Leeds for another sausage dog themed event.

The puppy pop-up cafe went viral after a Leeds United legend dropped by with his little sausage dog last year and now its back for the 2022 season. This August they return to Leeds city centre so luckily for you, you won’t have to travel far to get your four-legged friend fix.

Taking place on Sunday 14 August 2022 at Revolution Electric Press on Cookridge Street, the Dachshund Pup-Up Cafe will host a multitude of teeny sausage dogs and take over the space all day long.

Back for an afternoon of treat-eating, tail-wagging and barking, the pop-up cafe is inviting Dachshund owners and regular humans to make some new four-legged friends for what has been described as a ‘sausage mad day’.

Treat your pup to a VIP day of luxury. There will be the opportunity to interact with up to 75 different dachshunds per session and unlimited human cuddles.
To fuel your dachshund for a day of fun, all dogs will be given unlimited treats and ‘puppuccinos’ whilst they make their way through ball pits, tunnels and chew on provided toys.

The puppy pop-up cafe previously went viral after Leeds United legend Kalvin Phillips dropped by with his little sausage dog to join in the fun.

The midfielder drew in the crowds and over 150 sausage dogs were let loose to wag their tails at the seven hour event. Over 200 ‘puppuccinos’ (dog coffee) were served but the latest Pup-Up event anticipates a rise in participating dogs and humans alike.

Whilst the football legend might not be attending future events (though its not entirely ruled out), its a good indication that even celebs are happy to spend their Sundays at such events. 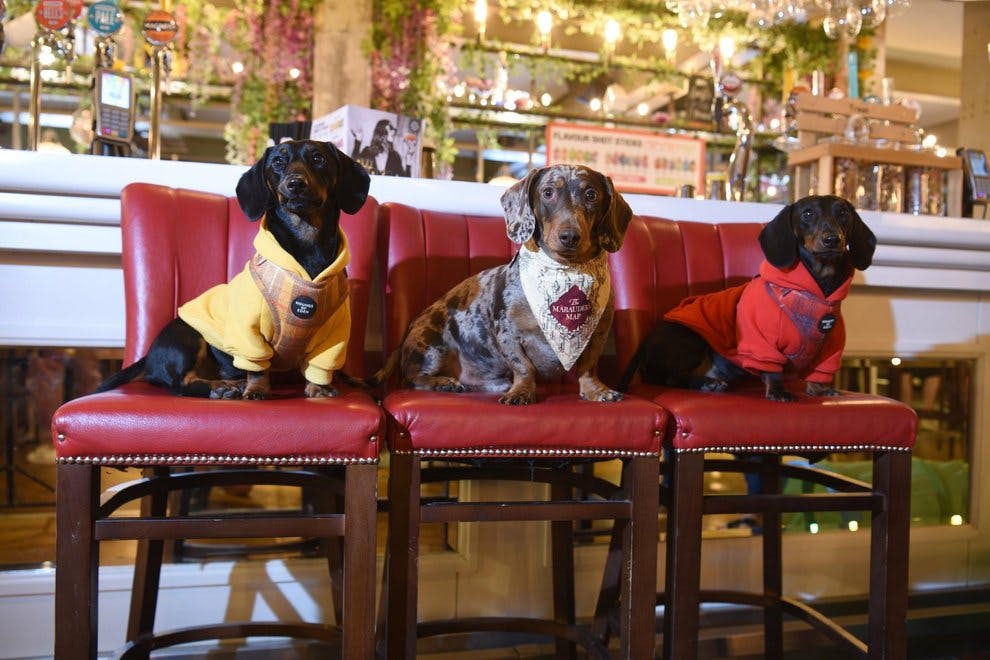 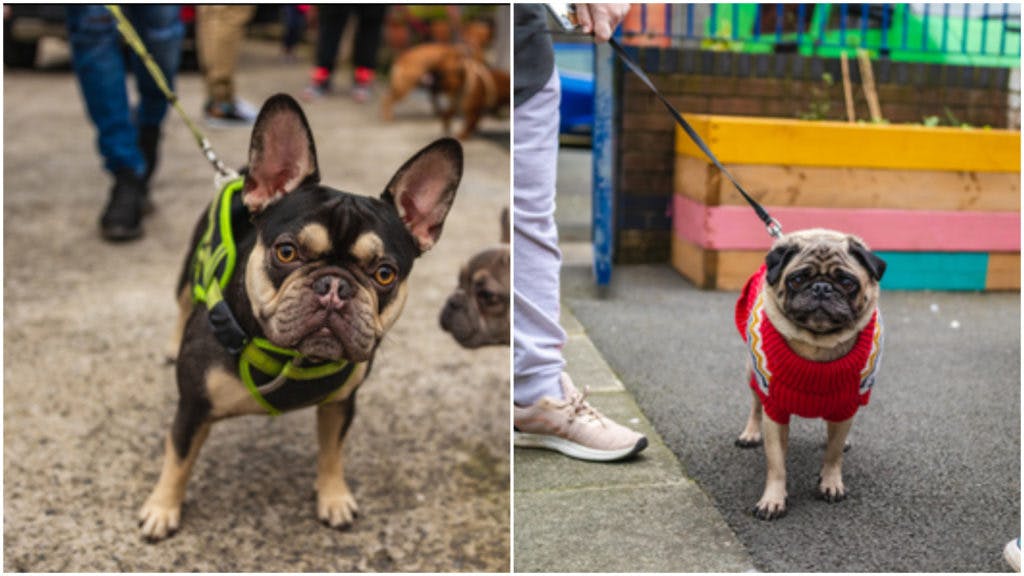 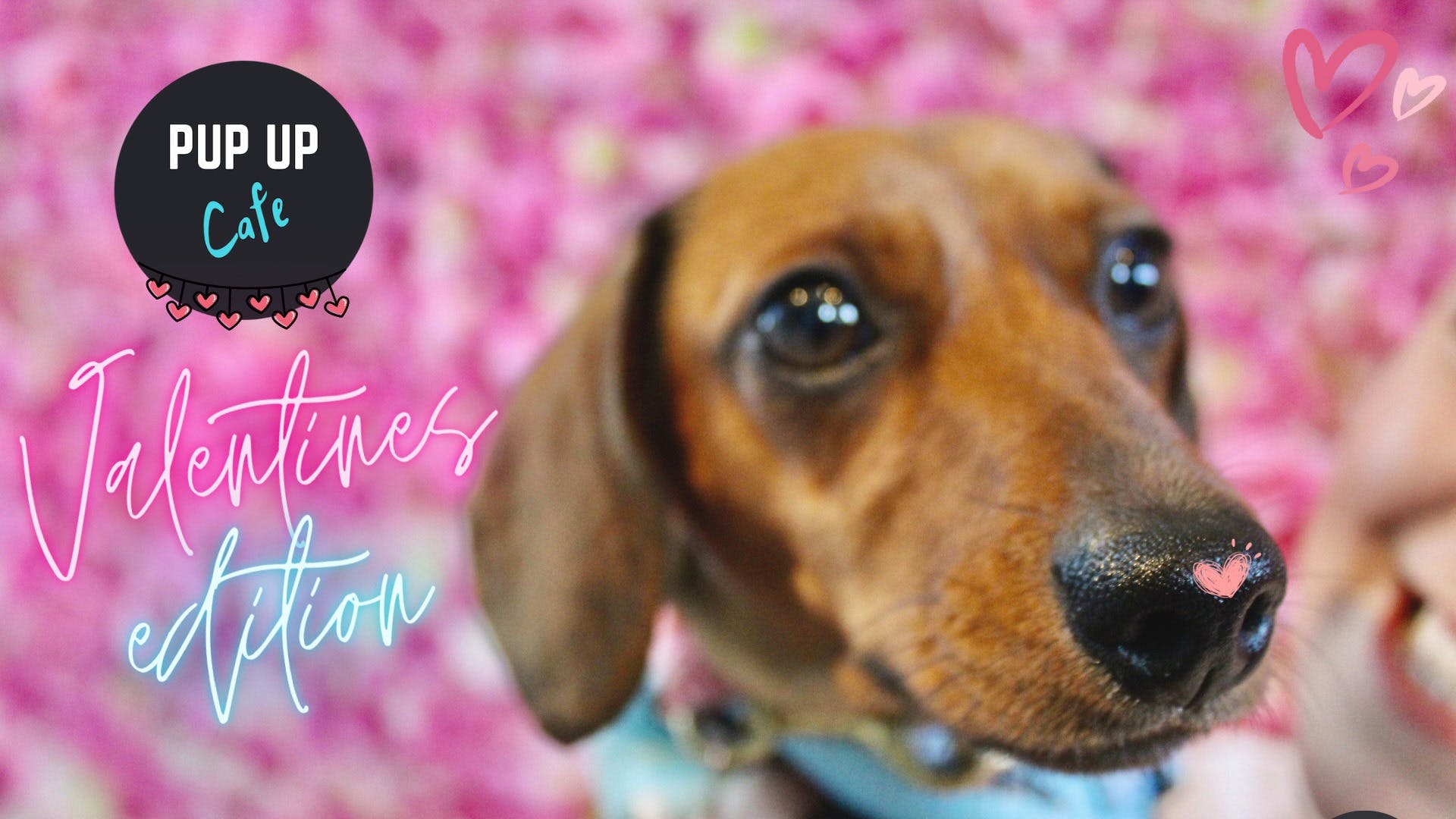